On Friday 13, 2019 the Rivne Oblast Court of Appeals dismissed the appeal by the Director of the NABU Artem Sytnyk and upheld the ruling of the Sarny District Court of Rivne Region of September 6, 2019, according to which Sytnyk had been found guilty of committing administrative offence under Part 1 of Article 172-5 of the Code of Ukraine on Administrative Offences and Article 23 of the Law of Ukraine “On Prevention of Corruption.” Thus, on December 13 Sytnyk officially became a corrupt official, and since December 14, 2019 he is prohibited from holding any public service positions for one year.

Corruption offence committed by Sytnyk consists of him repeatedly having a good time at the “Poliske-Sarny” game reserve, spending substantial amounts on drinking and eating gourmet meals there, celebrating the New Year of 2019, and even once crashing two quadrocycles worth $17 thsd. But each time everything was paid for by a guy named Mykola Nadeiko, advisor to Natalia Vasyliuk, tycoon Oleg Bakhmatyuk’s sister and the former Head of the Supervisory Board of the VAB Bank belonging to Bakhmatyuk. The court stated that the Director of the NABU didn’t declare material benefits received from Nadeiko—perhaps, because at that time the NABU was investigating the criminal proceeding regarding embezzlement of the stabilizing loan by the VAB Bank officials.

Mon Dec 16 , 2019
On December 16, 2019 Oleksandr Fedorovych Novikov was selected as a new Head of the National Agency on Corruption Prevention. Novikov is the prosecutor of the First Division of Procedural Control Over Pre-Trial Investigation and Support of Public Prosecution of the Office of the Oversight of Law Compliance by Agencies […] 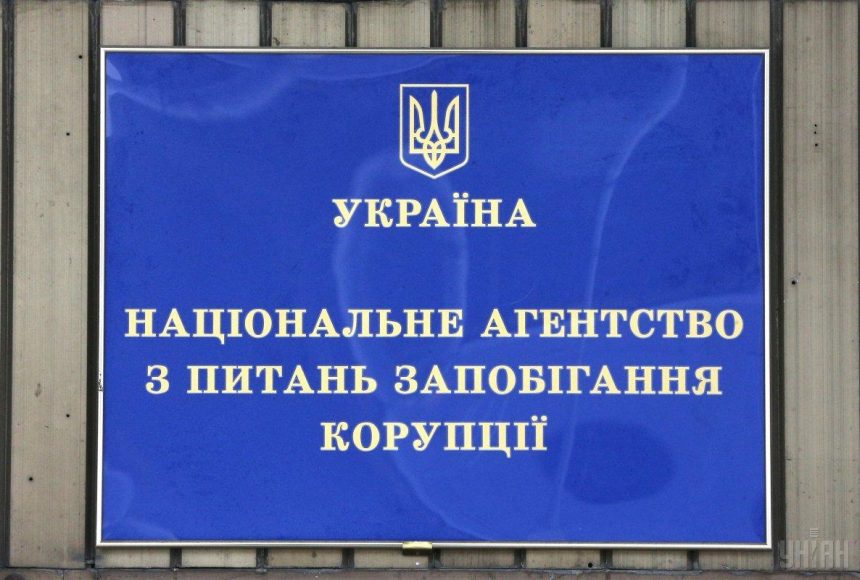