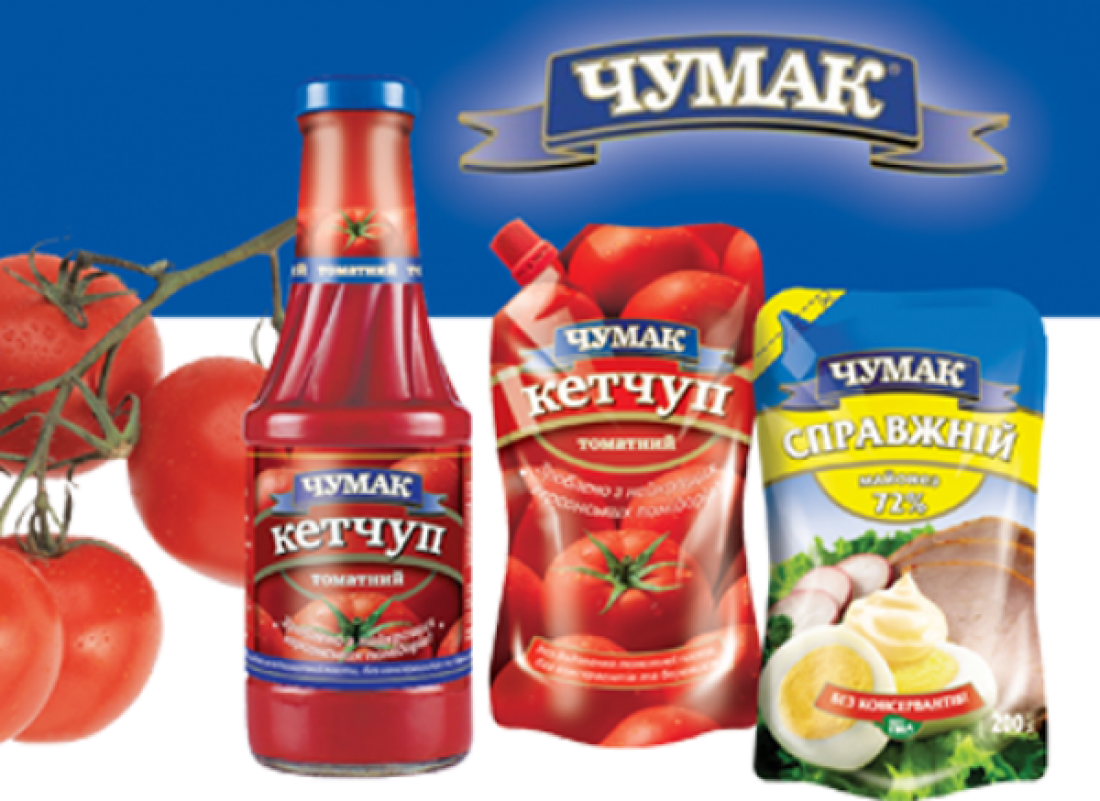 Reports in the media that the U.S. State Department awarded a former Prosecutor General Ruslan Ryaboshapka the International Anticorruption Champions Award caused a certain outrage within the prosecutors’ community. Folks tried to remember the feats in the anticorruption area that Ruslan Georgiyovych managed to perform during his short but vivid […]