Official Telegram channel of the President of Ukraine Volodymyr Zelenskyy informs that the head of state cut short his holiday in Oman and ordered the Prosecutor General Ruslan Riaboshapka to act in response to the aviation accident involving Boeing 737-800 plane (state and registration plate UR-PSR) operated by Ukraine International Airlines, which on January 8, 2020 crashed during takeoff from Imam Khomeini International Airport in Tehran:

“Instructed the Prosecutor General to open a criminal proceeding regarding the UIA plane crash in Tehran. An investigative commission has to be established involving representatives of law enforcement and relevant bodies responsible for civil aviation. We have to develop all the leads. Regardless of conclusions about the causes of the crash in Iran, the whole civil air fleet will be tested for airworthiness.”

Of course, it is common knowledge that Ruslan Riaboshapka is merely a small clerk in the Office of the President pushed around by deputies of Andriy Bohdan. However, it is absolutely unnecessary to announce that in the official Telegram channel of the President of Ukraine.

Secondly, as of November 20, 2012, criminal proceedings in Ukraine are not opened but rather registered in the Unified Register of Pre-trial Investigations.

Thirdly, no “investigative commission involving representatives of law enforcement and relevant bodies responsible for civil aviation” can be established, even if such a renowned expert in civil aviation as Volodymyr Zelenskyy wants to head it. The only body that investigates aviation accidents involving aircrafts registered in Ukraine or the ones that happened in Ukraine is the National Bureau of Air Accidents Investigation of Ukraine. Establishing any other investigative commissions is a blatant violation of the Air Code of Ukraine, and conclusions drawn by such commissions are null and void.

Tue Jan 21 , 2020
A conflict flares up between Iryna Venediktova, the Acting Director of the State Bureau of Investigations, and David Arakhamia, the Head of the Faction of the political party “Servant of the People” in Verkhovna Rada of Ukraine. The scandal became public on January 20, 2020, after Arakhamia argued on the […] 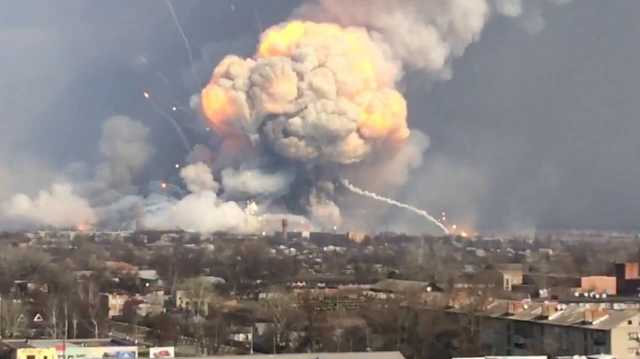