On December 16, 2019 Oleksandr Fedorovych Novikov was selected as a new Head of the National Agency on Corruption Prevention. Novikov is the prosecutor of the First Division of Procedural Control Over Pre-Trial Investigation and Support of Public Prosecution of the Office of the Oversight of Law Compliance by Agencies Fighting Against Organized Crime of the Department of Law Observance in Criminal Proceedings and Law Enforcement Coordination of the Prosecutor General’s Office of Ukraine. The National Agency on Corruption Prevention was established in 2015 with the intent of verifying compliance by public officials with the requirements of the Law of Ukraine “On Prevention of Corruption,” but became infamous for its management awarding itself staggering bonuses and for a criminal proceeding on the basis of Article 366-1 of the Criminal Code of Ukraine (“declaring false information”) against its former head Nataliia Korchak, which is now being heard at the High Anti-Corruption Court of Ukraine.

Mon Dec 16 , 2019
On December 12, 2019 detectives of the Main Investigation Department of the National Police of Ukraine notified five people of suspicion in murdering Pavlo Sheremet, a Russian reporter of Belarus origin. Sheremet lived in Kyiv, worked on the “Vesti” radio station belonging to Oleksandr Klymenko, the Minister of Revenues and […] 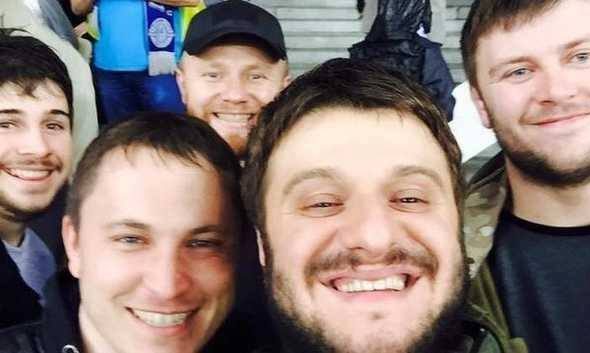